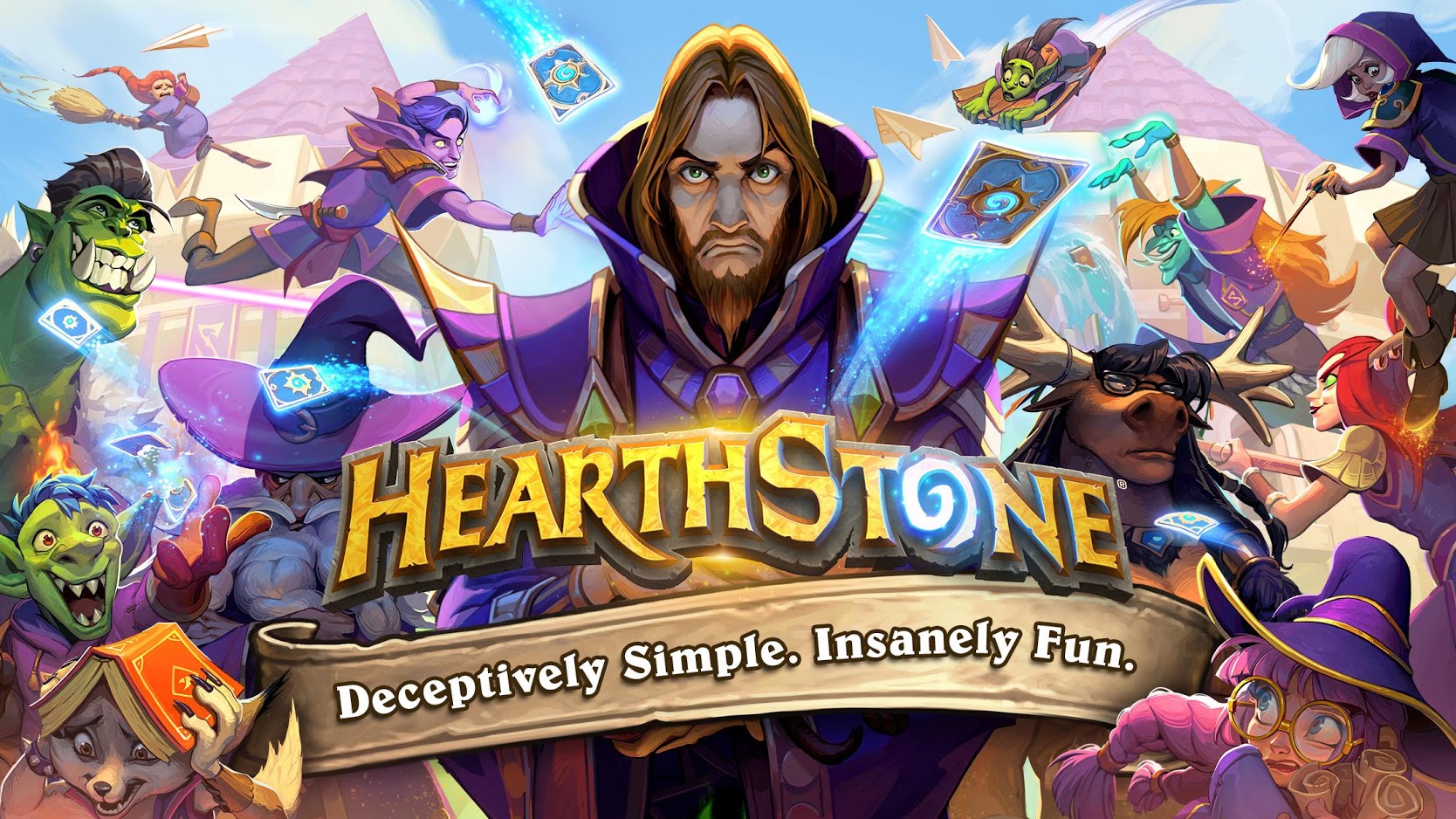 The latest patch from Hearthstone has a lot of smaller material, which adds up to some very heavy improvements. This is the Masquerade Ball event in which Rexxar gets his own entry into the Heroes Book, so that Hearthstone players learn the background of Hunter.

Players will run a free dual-class arena during the Masquerade Ball. You will start running by choosing a Hero, then a Hero Strength of a different class to get a Mage with Demon Claws. Then players build a deck consisting of cards from both groups (and some neutral cards to round out the stuff). 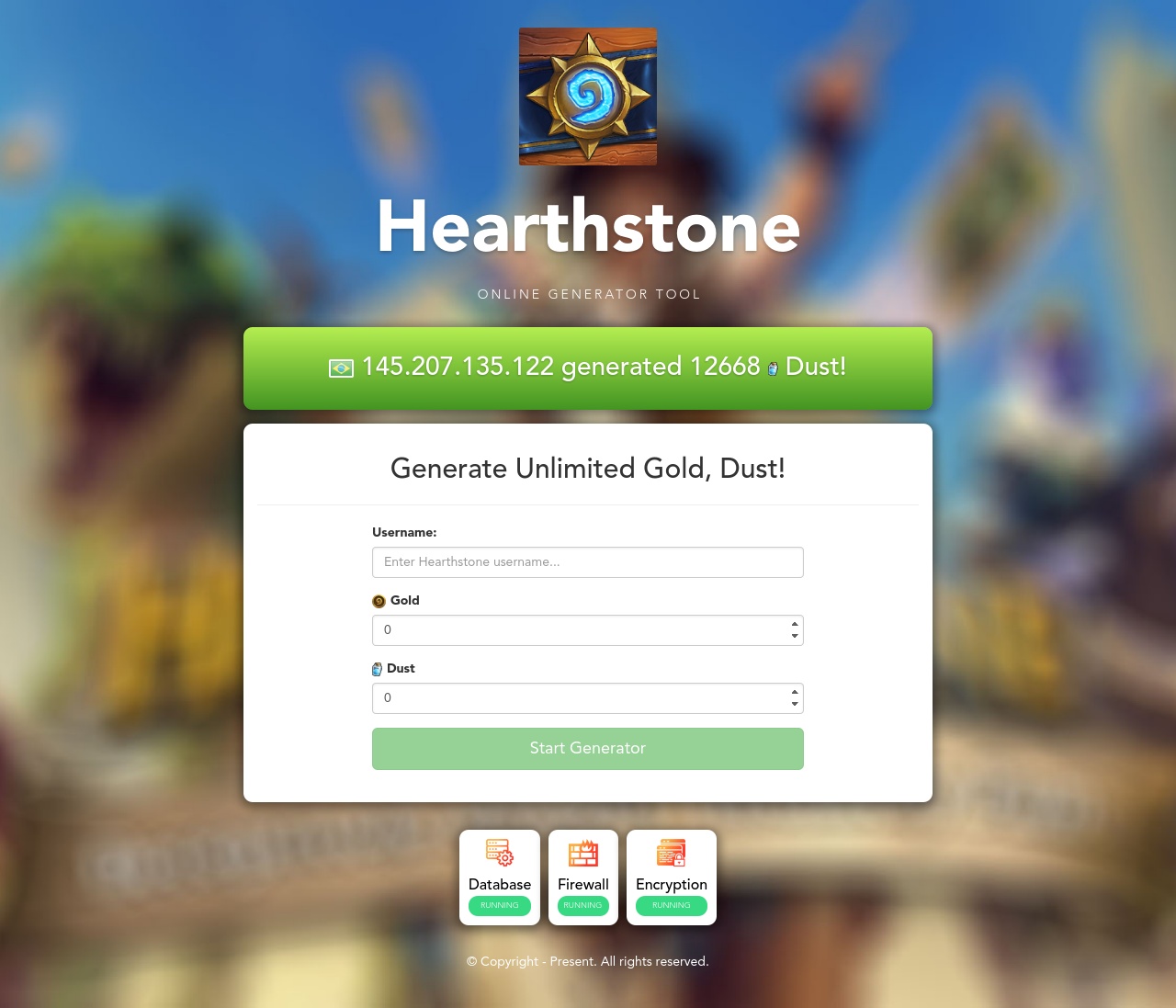 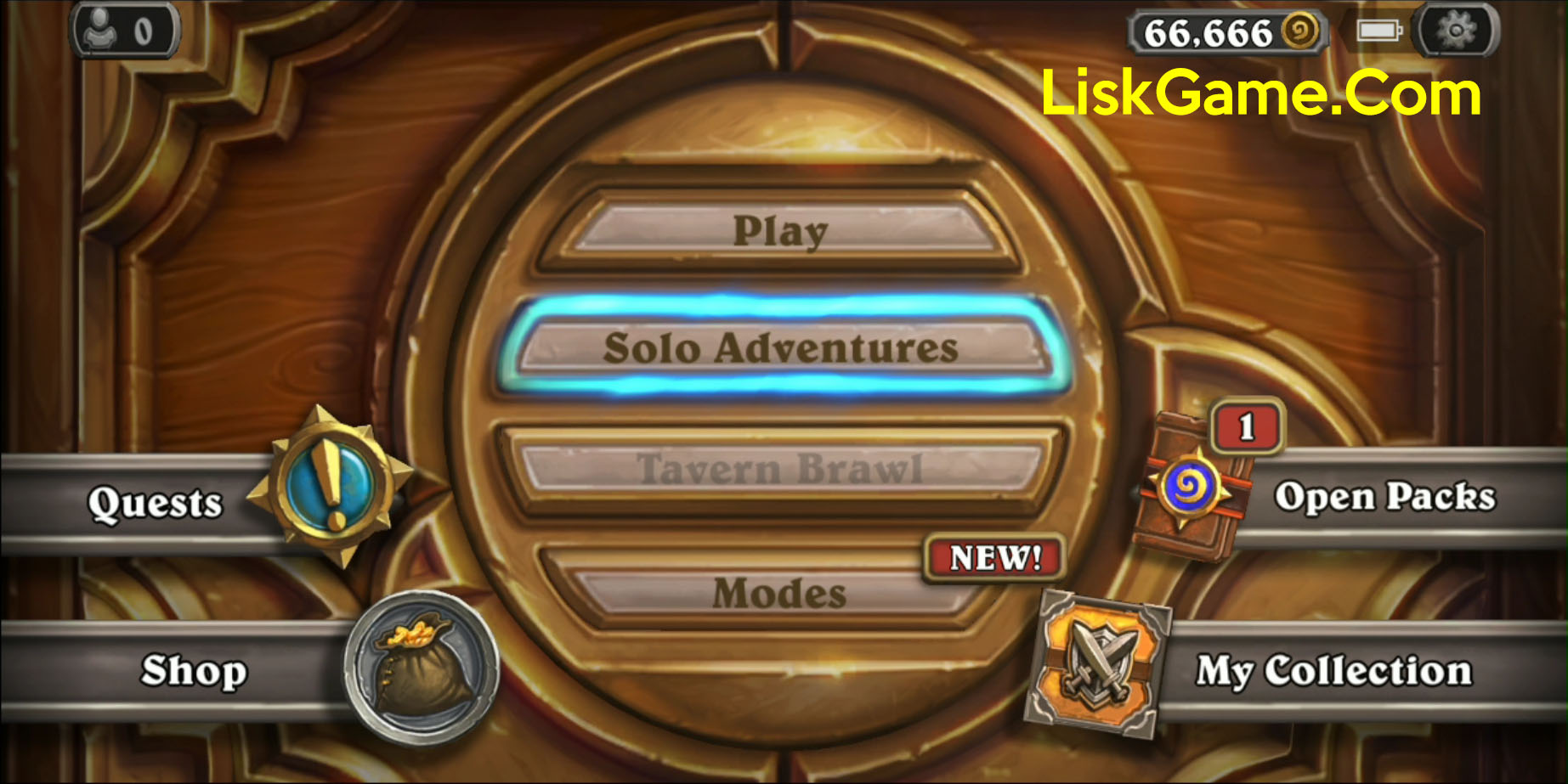 Two Bar Brawls are going to be there. The first has a clear twist. Each time a player puts a minion on the board, he becomes a minion, costing two more. The original card is revealed and remains on the board for fighting when the upgraded minion dies.

A new Tavern Brawl will be held on Oct. 14—players will select from 10 former bosses, each with a special heroic power. This mode enables matches such as Dr. Boom vs Illidan Stormrage and Cenarius vs. Hagatha the Vengeous.

A new group of heroes, including Ragnaros the Firelord and Al’Akir the Windlord, has appeared in the Battlefield mode. There are also a number of new elementals introduced to the minion pool to help the bosses out; at the moment they are key foundations of the minion pool so that players can test these new combos in the battlefields.

Blizzard also introduces a new advancement feature via an external ranking similar to the graded mode of the game.

Quests legendary (and a secret?)

For players the following searches are available and sets of cards for reward are unlocked.

Following a comprehensive study of our lost and found cupboard, Transfer Student began on a hard journey to find the right outfit for the Masquerade Ball! We found an itinerary in the bedroom outlining an intention to visit Dalaran, Uldum, Dragonblight and the Black Temple. The story of Rexxar in Hearthstone Book of Heroes and at least one match in both battlegrounds and the Arena is mentioned on the back.

It looks like players have to spin through past single-player content at the above places and complete the new Heroes Book content. On Blizzard’s website you can find the complete patch notes for the 18.4 update.

Hearthstone will be introducing another celebration tomorrow in collaboration with Hallow ‘s End, the Masquerade Ball, with Patch 18.4. Elementals will storm the Battlegrounds, Dual Class Arena will return and players will earn a legendary quest chain.

To mark the launch of the Dual Class Arena, each player gets a free arena to test it. In addition to these 3 start functions, the chapter on Rexxar in the Book of Heroes can be played with the new Hallow ‘s End thematic Tavern Brawl, each week.

The appearance of the Elementals in Battlegrounds introduces four new heroes and 16 minions. At first sight, elementals appear like a cross of Pirates and Murlocs because of their ability to adjust Bob ‘s economy and have several stats for each other.

In Dual Class Arenas, players choose one of three classes and then another of three heroes to get that hero power. After you have selected your two heroes, you can build your arena deck with cards from all classes and from the neutral draw.

Hearthstone introduces new ways to look at the lore for each hero in the game with the release of the free Book of Heroes solos. Rexxar is the next hero to pursue Jaina. The narrative talks of the half-orc and ogre origins of Rexxar and how he met Thrall. If the Book of Heroes succeeds, you get a Hunter Pack that gives you only Regular Hunter cards. Wherever the plot goes, Huffer will still be there.

Blizzard tried what the next three would do for the weekly Tavern Brawl. Rise of the Zombeast will be the first Brawl Tavern, in which both players are using Rexxar’s Deathstaker Hero Power from the Frozen Throne Knights to make each turn a Zombeast. The second Brawl is a Tavern Masquerade Brawl where the lobsters transform into other lobsters that cost another two. The original minion takes his place when this transformed minion dies and rejoins the struggle. The third Tavern Brawl is a third Boss Battle Royale iteration. There will be 10 bosses to pick from, with a different boss for each class. The following is the list of playable bosses (and their respective speculative classes):

Besides all this stuff, players will also get a Legendary Quest Chain that has three searches and delivers a total of 10 packages. The Raven Items, three Scholomance Academy Packs and one from Ashes of Outlands, Fall of Dragons and Saviors of Uldum are over three years old. So you should make sure that when the legendary quest arrives you have two open search slots so that your regular searches will not be overwritten.

You can experience the new contents for yourself when tomorrow, Sept. 29, the Scholomance Academy: Masquerade Ball event starts.

You will be able to experience the new content tomorrow, September 29, when the Scholomance Academy: Masquerade Ball event starts. In addition to these three quests, there is also a hidden side quest to send you two gold copies of Transfer Students.